Let’s start at the beginning

The story behind our name

The year is 1966. The place is Minneapolis, Minnesota. More specifically, on the northwest corner of 50th Street & Penn. A young man named Carl met with an energetic and cheerful entrepreneur named Ray. On a Sunday afternoon shortly after moving to Minneapolis, Carl chatted with Ray about getting into the retail baking business. After proving himself to be adept at baking, Carl worked in Ray’s bakery from January 4, 1966 to June 1970.”

Ben was another baker at Ray’s shop. Ben grew up in the bakery business and was said to be a very ambitious worker with a hunger for learning. Carl recalls, “Ben was the ‘oven man’ and he took great pride in it and he was good at it. But we also worked on the bench together. Sometimes we would race to see who could twirl the most croissants or be the fastest at something! He had a great sense of humor and was often very witty. The holidays were especially fun and busy, and I can remember Easter and all the eggs, little chicks and bunnies and hot cross buns… and of course he would always come up with remarks like ‘it’s a hare-raising experience’, or ‘let’s get busy and hop to it’. 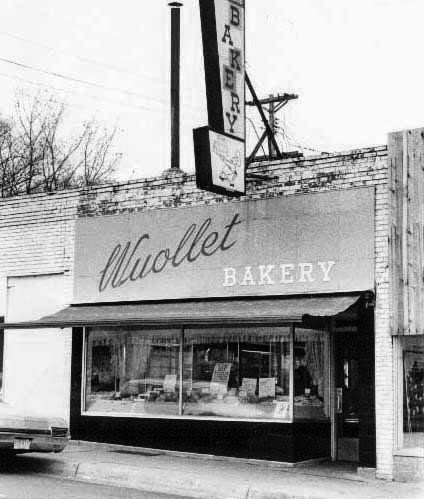 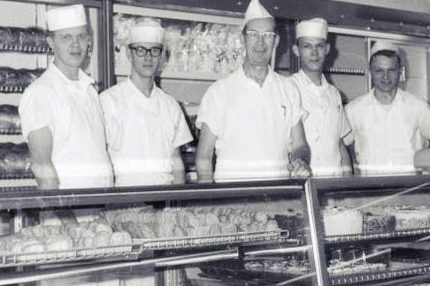 Carl, the man mentioned in the beginning, is Carl Martin, Jack’s father. Ray and Ben are the late grandfather and father of Bruce Wuollet. Carl worked with Ray and Ben at the Wuollet Bakery in Minneapolis, Minnesota. Ben and Carl worked together at the bakery for nearly five years. Being that Jack and Bruce are both sons of bakers, a name for their real estate company was born – Bakerson, LLC. And, that is how we came up with our company name. How cool is that?

The place is Phoenix, Arizona. More specifically, at a Starbucks at PV Mall in Phoenix on the NW corner of Tatum & Cactus. A young man named Jack met with an energetic and cheerful entrepreneur named Bruce. On an afternoon in September shortly after finishing up his work for the day, Jack sat down and chatted with Bruce about the real estate business. And on a napkin, the two men laid out a business plan. By October 1, 2002, a business was born and it purchased its first property.

Over the next 14 years, Bakerson purchased and sold over 2,500 homes, with an overall value of around $175 Million, in the Phoenix Metro Area.

In 2016, Jack Martin went on to form a new business focusing on other property types while Bruce Wuollet lead Bakerson to their current focus of Workforce Multifamily Housing.

Since 2016 Bakerson has been focused on Workforce Multifamily and has gone full cycle on over 19 projects. 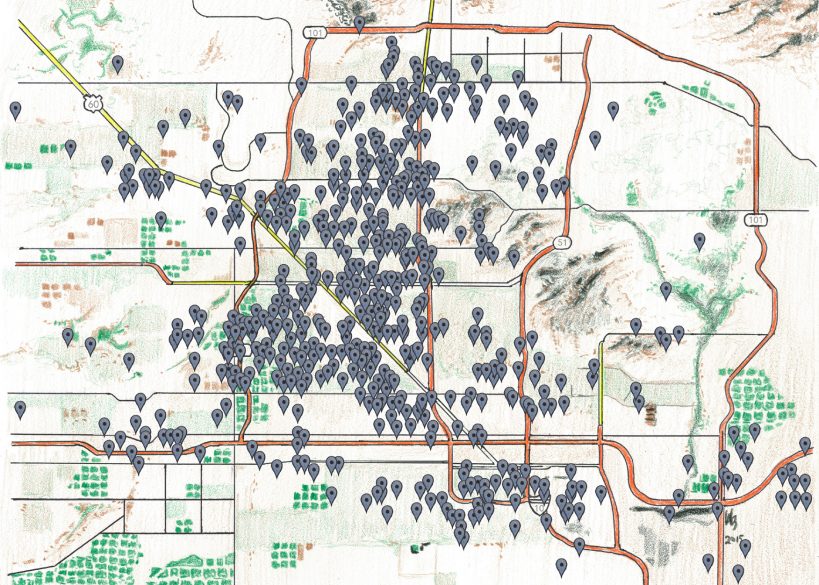